In 2011 UNDP and the EU launched the Low Emission Capacity Building Programme (LEDS) to support national climate change mitigation efforts in developing countries with strategy development, enhanced climate impact monitoring and modelling services. Shifting Paradigms was part of a broader consortium led by Kommunalkredit and with Climate Focus, Energy Changes and Cornland International. The assignment required significant engagement and involvement of stakeholders, notably from the government, private sector and NGOs. It also required a degree of flexibility, since the scope of the activities evolved along with changes in national priorities. The activities of Shifting Paradigms in the different countries included:

In Uganda the team provided a training on identifying relevant sustainable development impacts of climate policies with causal chains, and developing monitoring plans in line with the work done by the OECD, European Commission Initiatives for Sustainable Development and the United Nations Sustainable Development Solutions Network (UNSDSN). It also assisted policy-developers with selecting policies and make them attractive for international climate finance. The focus was on the Fuel Efficiency Initiative in the Ugandan transport sector and the dissemination of improved energy efficient cook stoves in educational institutions. After the assignment the Government of Uganda requested Shifting paradigms to also provide further trainings and assist with advancing policy proposals from the Ministry of Agriculture Animal Industry and Fisheries.

The trainings on sustainable development indicators took place at the end of 2014 and marked the start of a review process on four draft climate policies. The focus of the policy development was on sustainable agriculture, small scale hydro, sustainable charcoal production and use and integrated waste management. The support provided included recommendation on policy formulation to connect the policies with international developments on each mitigation option. Together with the government officials and private sector stakeholders behind each initiative, approaches were developed to track policy implementation and impact across a range of indicators. The proposals were assessed in a desk review along the country’s national vision and strategy, institutional capacity, private sector views and ambition and ability to access international climate finance. Like in the other countries, best practices from similar policies in other countries were used to further improve the drafts. 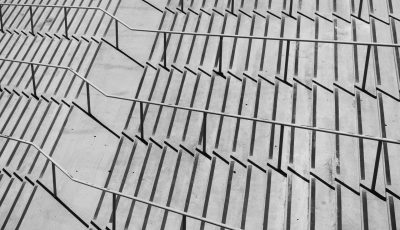 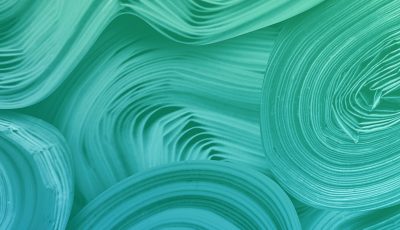