The city of Moscow is one of the largest gas consumer in Russia. The annual gas consumption of the Russian capital amounts to 29 million cubic meters. This project was about developing and implementing a natural gas leak detection system at the Mosgaz distribution system, based on Dutch tested equipment and experience and seeking climate finance to support this programme.

Moscow’s gas network, which spreads out over 7320 km, has become a strategic object of the Russian gas facilities. Mosgaz is the biggest natural gas pipeline network operator in Russia. It

The company employs 5,300 managers, engineers and workers. The current situation in Russian gas distribution systems is characterized by the fact that out of date leak detection technologies and insufficient measurement practice leads to considerable natural gas leakage. It is believed to reach up to 5% of the transmitted gas volume but the exact volume is unknown. None of gas market participants has any economic incentive to reduce gas leakages because according to Russian gas industry standards these losses are attributed to and paid by ultimate gas consumers.

On behalf of Climate Focus, Shifting Paradigms helpen with the design of the leakage reduction programme, in line with the requirements for UNFCCC carbon offset programmes. The challenge was the verification of leaks. Once detected and closed a third party can no longer verify the amount of gas that would have been emitted in the baseline scenario. A second challenge was in the objective of the programme. It sought to obtain full clarity on the amount of gas which leaked but was confronted with opposing interests. 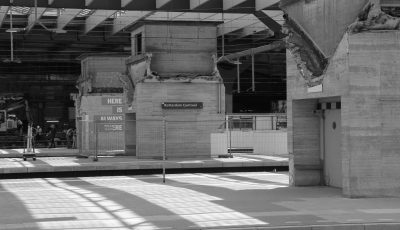 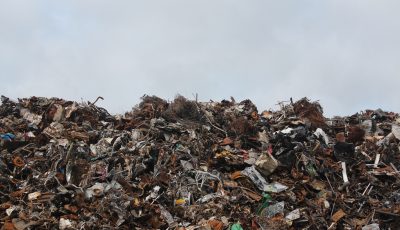 #projects In-depth due diligence on the Ekurhuleni landfills in South Africa Landfills emit about 12% of global of methane emissions and the global... read more