Kazchrome is the second largest producer and supplier of chromium alloys in the world. The Aktobe Ferroalloy Plant produces ferrochrome from chromite. Ferrochrome is a raw material for stainless steel. The Aktobe Ferroalloy Plant produced over 300,000 tonne/year. The company has build two new drying and four new melting furnaces. The new four direct current submerged arc furnaces  are hermetically closed to enable the capture and utilisation of the waste gas. The capacity of the new melting furnaces is 440,000 tonne/year. This capacity is sufficient to replace the old furnaces.

The waste gas from the production of ferrochrome has a relatively high calorific value since it contains carbon monoxide (CO) and hydrogen (H2) and because it is produced at high temperatures. The JI project aims at using the gas for combustion in gas engines to generate electricity. The electricity produced from the waste gas will be supplied to the new melting furnaces, thereby reducing the power demand from the new facility by around 416 GWh/year. Through Climate Focus, Shifting Paradigms had been mandated by the holding company, the Eurasian Group to quantify the emission reductions from this project, together with a team of engineers from Germany and Kazakhstan. The objective was to position the project within the Kazakhstan Emission Trading Scheme or the UNFCCC offset mechanism Joint Implementation (JI). Despite additional effort by Shifting Paradigms to assist the government of Kazakhstan with its decision whether or not to adopt Joint Implementation in its national legislation, the government decided not to endorse the project under JI. 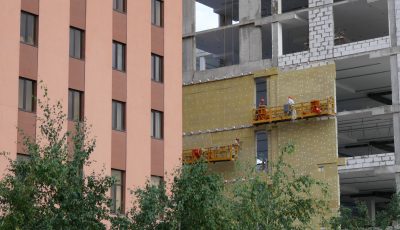 #projects Industrial ecology in the cement sector of Kazakhstan Kazakhstan is one of the worlds’ main supplier of raw materials. Its... read more 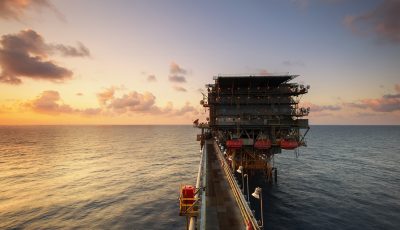 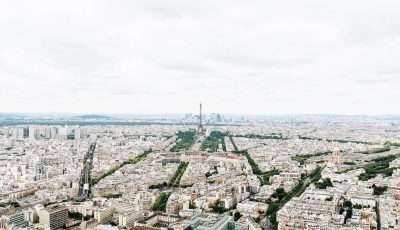